Blood sign is a performance by Cuban American artist Ana Menieta. Their photographs and objects are disturbing and touching at the same time. Art goes far to touch us.

Ana Mendieta, the blood and the water

A short moment of disgust about this artwork of Ana Mendieta. At least for me, because I dont can see blood. And i dont can smell blood. But at least Ana has not built animals into the art in her 1974 performance „Blood sign“. Animals can not help themselfes or fight against fight back the use in a work of art. She did that thaugh, too, but not in this video. That’s why I chose this animation, because in this video is all the power of art. In my opinion, people, especially artists, do not have the right to or even use animals for art. Not in the 21st century. This can be redefined in an associative way, more abstract. But back to Ana. Ana Mendieta is an artist of extremes. You can, you don’t have to escape this art, even if it goes to the substance. The basic tenor of art Ana Mendietas reflects original powers and elements. Earth, water, plants, sand and stone as well as fights, victories and defeats. All this things are united in the art of this woman. 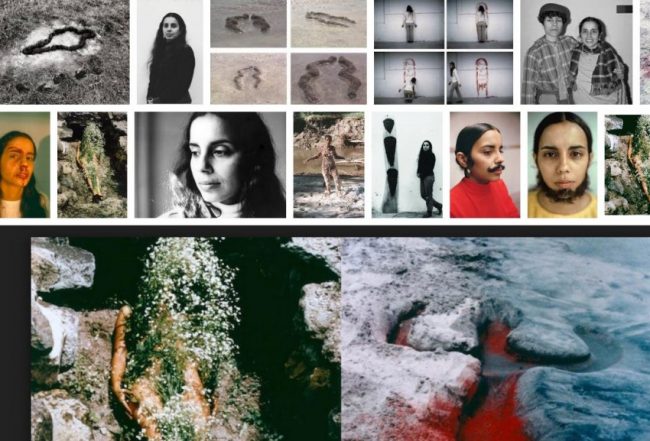 Signs in the sand

Some of her photographs are irritation are disturbing for the time she worked, for the 70ct and 80 years of the last century. There is ANA with the bloody face, almost like an woman was has nessesarely domestic violence. Or an ANA as a figure on the beach. Modeled Ana figures in sand that appear like fossils. Ana with beard or as a tree relief. The examples are diverse. Even a skeleton may not be absent. Or she hides behind animals. Pain and suffering and an art-staging that could seem a little harmless to contemporary art if, indeed, it is not her own pain that she brings to the wall in the form of her blood as a sign. The traces of blood on the wall appear like the imprint of their helplessly upstretched arms. Dear Ana, dear poor Ana Mendieta. You’re still touching us today with your emotionally art performance. A current exhibition shows Anas films in the Gropius Bau in Berlin until the 19th August 2018

I saw this | Goya und Helnwein

I saw this | Goya und Helnwein

The lying paradox of Meissen 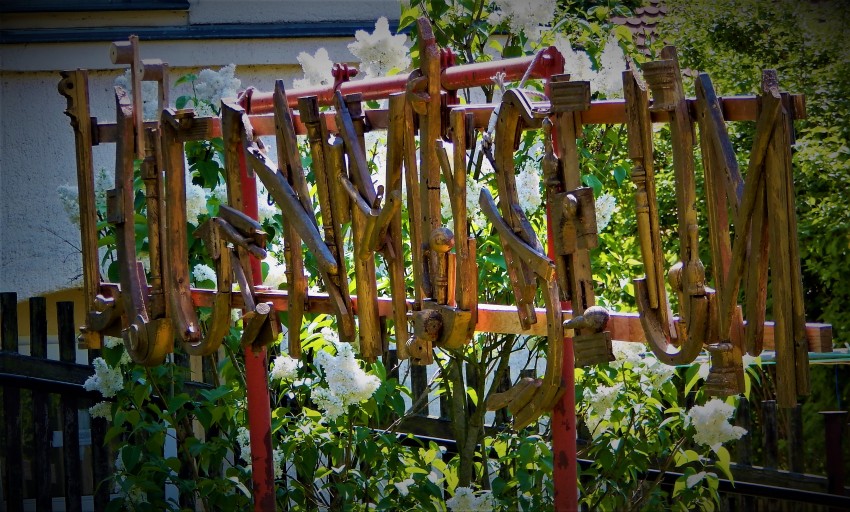 The lying paradox of Meissen